That’s according to a new study published in the European Heart Journal.

In it, researchers examined the effects of eating a potassium-rich diet on blood pressure on nearly 25,000 participants (11,267 men and 13,696 women). Participants were from the EPIC (European Prospective Investigation into Cancer)-Norfolk study, which recruited people from 40 to 79 years old in Norfolk, United Kingdom, between 1993 and 1997.

The study authors reported that potassium consumption (in grams per day) affected blood pressure in women who consumed the highest amount of salt (sodium). Researchers said as the women’s potassium intake went up, blood pressure went down.

They also found that in women with the highest salt intake, each additional gram of daily potassium lowered systolic blood pressure (the top blood pressure number) by 2.4 mmHg.

However, in men, there was no significant relationship detected between potassium and blood pressure.

Over time, potassium intake for men did matter.

“When men and women were analyzed separately, the corresponding risk reductions of having adequate potassium in the diet were 7% for men and 11% for women,” the study authors wrote.

They also noted that the relationship between potassium and cardiovascular events was the same regardless of salt intake, suggesting that potassium has other ways of protecting the heart on top of increasing sodium excretion.

What experts have to say

Dr. Danine Fruge, the medical director at the Pritikin Longevity Center in Florida, says this trend is what she’s been witnessing for the past 20 years among her clients.

“Most people, including men, have an impressive blood pressure improvement with a few significant tweaks in their everyday life,” Fruge told Healthline.

“Interestingly, this study concludes that men may not respond as much as women to the potassium aspect alone, but they still do respond,” she added. “My experience is that men respond just as well as women to the overall healthy lifestyle changes.”

“Many people may forget about the sheer importance of potassium in their diets,” said Amy Bragagnini, MS, RD, CSO, an oncology nutrition specialist at Trinity Health Lacks Cancer Center in Michigan as well as a spokesperson for the Academy of Nutrition and Dietetics.

Bragagnini says this study not only notes the importance of reducing dietary sodium, it also focuses on getting more potassium into the diet.

“Americans tend to have an affinity for salty foods. Foods high in sodium tend to be convenient (i.e. fast foods or pre-packaged foods) and possibly more affordable because of the preservation process to make them more shelf stable,” Bragagnini told Healthline.

“People that tend to eat on the run or that don’t take time to plan out healthy meals may not be getting many essential nutrients in their diet, specifically potassium,” she added.

How to increase potassium in your diet

Fruge says for most people, the natural and safe way to increase potassium in the diet comes down to increasing the intake of vegetables, fruits, and other healthy potassium sources.

These can hopefully lead to a decrease of processed foods containing salt.

“I always remind my patients that frozen fruits and veggies can be just as healthy as fresh,” said Bragagnini. “I love keeping frozen spinach (and other leafy greens) on hand and it is very easy to thaw and drain and it can be added to soups, stews, and even my spaghetti sauce.”

Or, if you have a banana that may be close to “going bad,” chop it up into smaller pieces, freeze it, and then use those chunks in a healthy yogurt smoothie, she suggested.

“Canned white beans are another great potassium-filled option,” added Bragagnini. “The texture is smooth and after rinsing them well they can be added to a number of easy recipes like homemade hummus, sauteed along with chicken and veggies, and combined with whole wheat pasta and sauce, for example.”

The risks of taking potassium supplements, she says, include cardiac arrhythmia, especially in those who have decreased kidney function.

“Unfortunately, we see that many people with high blood pressure and/or diabetes are not aware that they also have underlying kidney disease,” Fruge noted.

She recommends discussing your personal eating plan with your physician who can adjust medications and monitor your blood levels if you do take blood pressure or diabetes medications or potassium supplements. 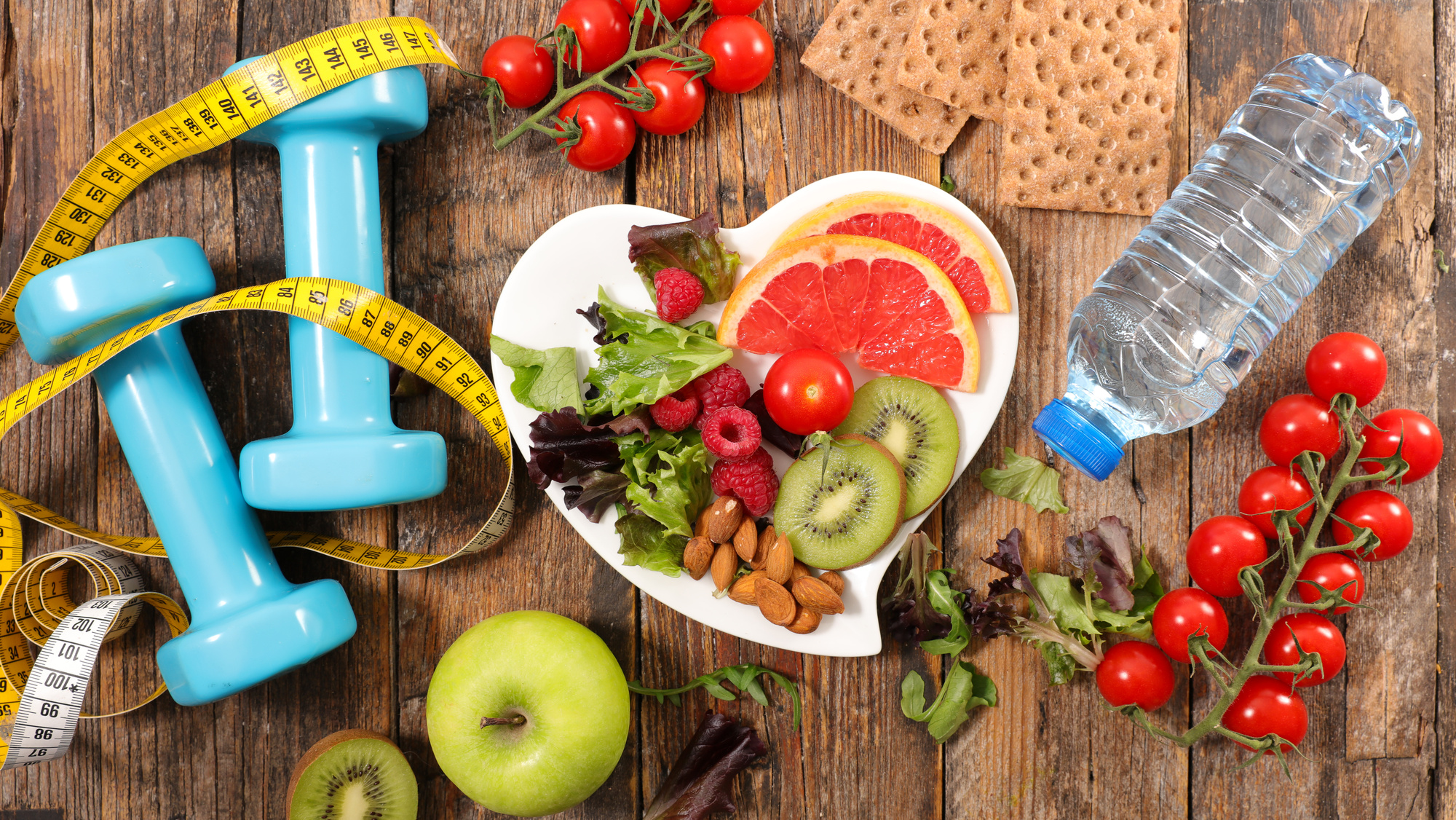 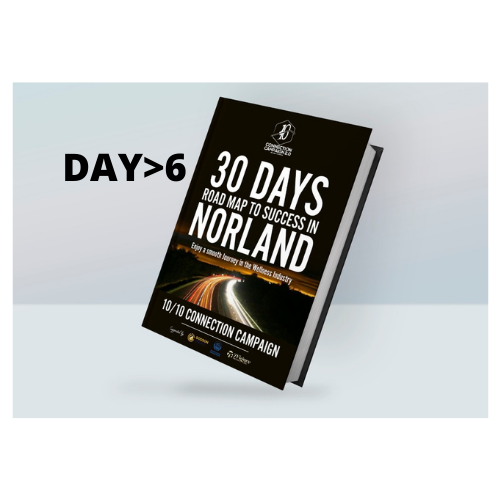